SHADOW OF THE WOLF

Nico is a policeman who has returned to his country after years to say goodbye to his
mother, Eleonora, who suddenly fell ill. In the same days, some corpses are found in
the woods, put on display as in a macabre warning. Yet traces indicate that the killings
were not carried out by human hand, but by a huge beast. The police are convinced
that Nico is connected to the crimes, and Nico himself begins to have doubts about
himself because he feels "changed". After rummaging through Eleonora's house for
some explanation, she discovers a terrible truth about her father. Thanks to Professor
Moreau, an old family acquaintance, Nico will try to get in touch with his true nature. 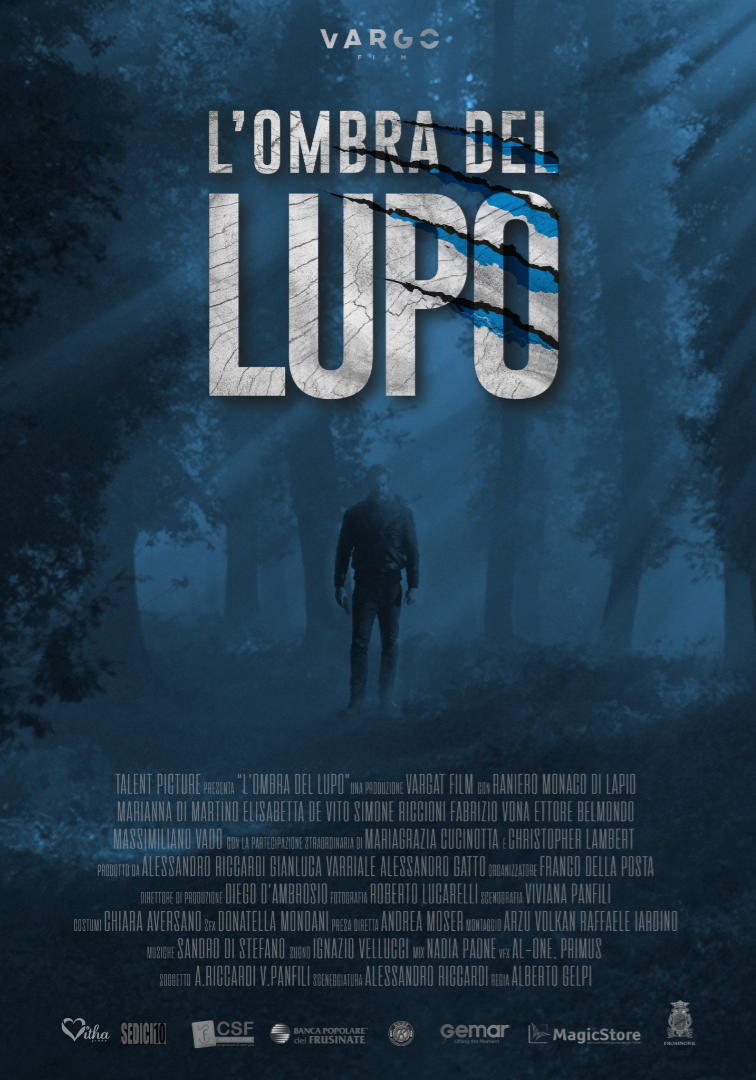